The top cars that pollute are usually the most expensive ones.

My topic is on car pollution and how to stop it. Every year that passes by, the pollution gets worse. According to "How Much Air Pollution Comes From Cars", they say air pollution refers to the presence of foreign substances in the air that do not belong there, or excessive amounts of certain impurities that wouldn't harm us otherwise. When cars burn gasoline, they emit pollutants. Gasoline fumes escape into the air even when we pump gasoline into our fuel tanks.

Which car models give out the most pollution 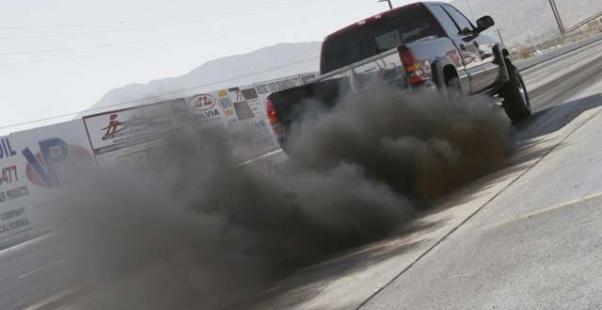 Different cars let out pollution at different rates.This mostly depends on the miles the car travels.

Does premium gas burn out more than regular gas? Higher-octane wonill not reduce pollution or emissions at all, according to a study recently done by the American Automobile Association. Fewer than 20 percent of the cars on the road today have engines designed specifically to burn premium gas, which is what they should be running.- according to the article

Since premium and regular gas makes no difference, they still produce pollution.

Although car pollution is a big problem, there are other types of pollution as well. There is water, soil, light, noise, radioactive, and heat pollution. Water polution does not only contaminate water but also infects the food chain. When other animals drink the water, they are spreading the pollutd water into their bodies. Soil pollution effects the soil and it ruins the plant if the soil is polluted. Light pollution happens in big cities. Since there are a lot of lights in New York City, the light stays in the air. This means that we cannot see any stars. noise, heat, and radioactive pollution also effects the environment.Noise gives out unpleasent sounds and heat gives out hot temperatures caused by pollution and other objects. Radioacive is one of the worst. It can occur due to nuclear plant malfunctions, improper nuclear waste disposal, and accidents. It causes cancer, infertility, and blindness as well.